Faster out of
the danger zone

Software for compliance with sanctions guidelines

Through its membership in various international bodies, the Federal Republic of Germany has long been obliged not to export goods that could intensify conflicts in crisis regions or even contribute to serious human rights violations.

In addition to the necessary examination of whether deliveries of certain goods are prohibited or subject to authorisation and whether the country in question is a country under embargo, trading companies are subject to a further control obligation.

For example, as a result of the terrorist attacks of 11 September 2001, laws and regulations were passed in many countries which prohibit the trading of persons, associations, organisations or companies suspected of being in contact with persons and organisations suspected of terrorism (Al-Qaida, Taliban, etc.). The ban on financial transactions or the provision of economic resources is intended to deprive this group of persons of their economic basis.

Sanctions lists, also known as anti-terrorism ordinances or terror lists, are published and continuously updated by various countries and institutions.

If a company fails to check these embargo lists and does business with sanctioned persons or institutions, the consequences range from economic fines to imprisonment under Section 34 (4) and (7) of the Foreign Trade and Payments Act (AWG).

With Pythia we provide you with a tool that allows you to carry out compliance screening in a simple way without multiple data entry and with limited resources.

Advantages at a glance

For the operating business

Extensibility
Functionally expandable through development based on the CyberEnterprise business OS 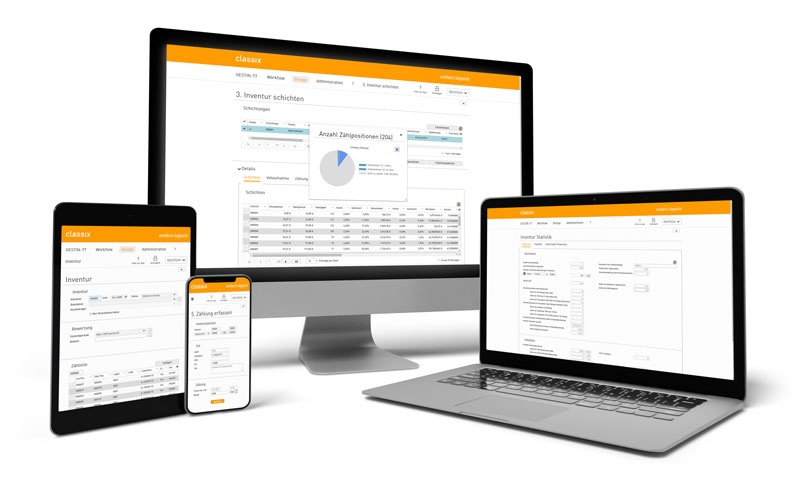 Use your tools, where and how you want.

Regardless of the end device or operating system, you can use your application from anywhere. All you need is a standard browser and a network connection.

Buying license
892
50
€
price per concurrent user
one time
only one session (client) is possible per Concurrent User License
All indicated prices are final prices including VAT.

Monthly lease
26
80
€
price per concurrent user and month
for annual payment in advance
only one session (client) is possible per Concurrent User License
All indicated prices are final prices including VAT.

Monthly lease SaaS
49
41
€
price per concurrent user and month
for annual payment in advance
only one session (client) is possible per Concurrent User License
All indicated prices are final prices including VAT. 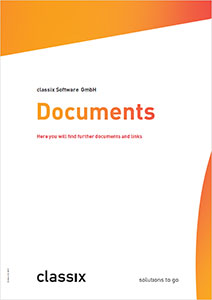